Many are looking for a natural and affordable remedy for various ailments. CBD oil can be just that. It provides a calming effect without the disadvantages associated with the use of weed. In the case of serious disorders, talk to your doctor first before using the CBD oil.

People with Parkinson's disease and other nervous disorders use it to reduce their tremors. In cases of diabetes and pain, CBD is used for its anti-inflammatory properties. And in cases of tension, anxiety and insomnia, the oil helps due to its muscle-relaxing effect. Because it lacks side effects, the product is safe and reliable. Furthermore, the products of CBD Natuurlijk have also been tested by an independent body. 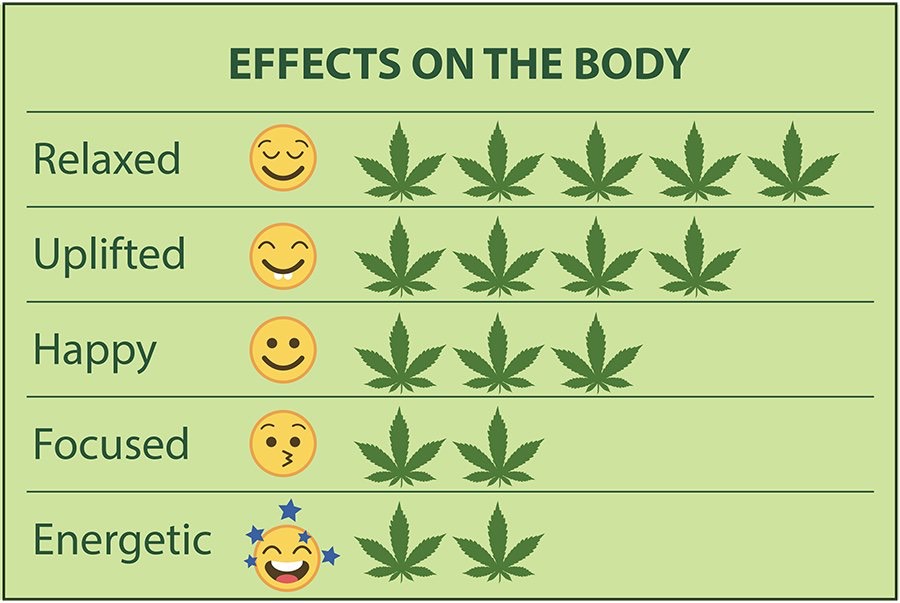 CBD became widely known for its effects on epilepsy. Since then, the medicine has gained the attention of the media, researchers and the general public looking for a natural tranquilliser that is free of side effects. CBD oil is used for various complaints: from stress and inflammation to nervous disorders. The product has become so popular because it is legal and freely available in drugstores and online stores. It is taken orally, by allowing a few drops to dissolve under the tongue. There, it is immediately absorbed into the bloodstream.

Watch a video about the effects of CBD here